Shoprite Investments Limited (Shoprite) had lost its appeal against the National Consumer Tribunal’s ruling that it recklessly granted credit. The retail giant’s appeal was dismissed with costs by the Pretoria High Court.

The National Credit Regulator (NCR) identified deficiencies in Shoprite Investments Limited’s (Shoprite) affordability assessment processes and established that Shoprite was likely granting credit recklessly to some consumers,” according to Nomsa Motshegare, CEO of the NCR. A full investigation into Shoprite’s affordability assessment and credit granting practices was then carried out, which culminated in the NCR launching a referral in the National Consumer Tribunal (NCT) against Shoprite.

Shoprite opposed the proceedings in the NCT but, in September 2017, the NCT handed down in its ruling in terms of which it confirmed that Shoprite had, on a number of occasions, failed to conduct proper affordability assessments prior to granting credit to consumers and thus had granted credit recklessly. The NCT further declared that Shoprite had committed conduct prohibited by the National Credit Act (NCA) and ordered Shoprite to pay R1 million as a fine.

Shoprite was also ordered to appoint a debt counsellor to assist affected consumers and make assessments on a case by case basis for purposes of determining whether to suspend and/or restructure consumers’ obligations under the reckless credit agreements.

According to BizNews, the NCT stated its for its judgements against the retail giant to be:

In dismissing the appeal, the High Court noted that the “most astonishing” aspect of Shoprite’s approach to affordability assessments is the fact that many consumers “still had negative affordability figures” even after Shoprite had carried out its “adjustments” to affordability calculations, yet Shoprite nonetheless proceeded to grant credit to these consumers.

The High Court also noted that the consumers affected by Shoprite’s conduct are mostly pensioners and individuals with low average income, i.e. largely financially vulnerable members of society. Shoprite must now comply with the NCT’s order by making payment of the R1 million fine and appointing a debt counselor who will be making contact with affected consumers.

“The NCR appealedto  consumers who believe they could have fallen victim to reckless credit granted by Shoprite, to lodge a complaint with the NCR by emailing their complaint to complaints@ncr.org.za. 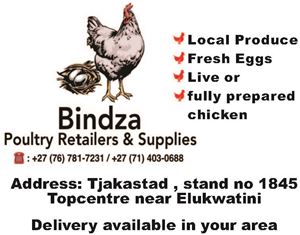 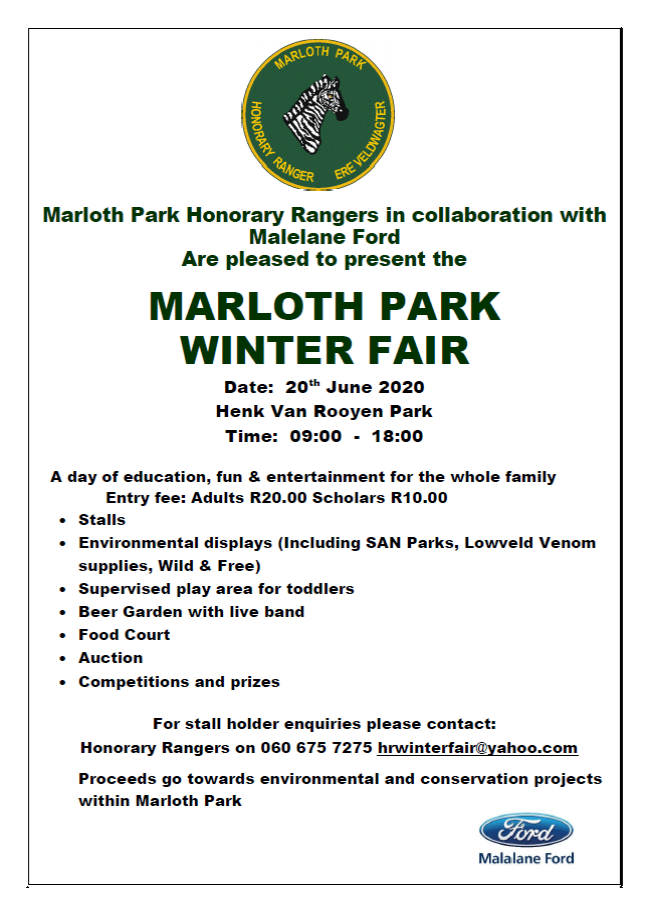 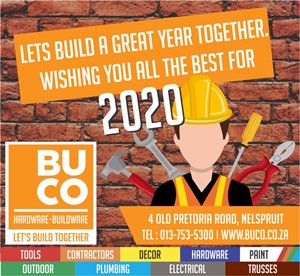