South African (SA) headmasters had taken hands with their Chinese counterparts in Shanghai. This forms part of the Department of Basic Education’s (DBE) empowerment initiative for school managers. This partnership would benefit from the East China Normal University’s (ECNU) International Centre for Teacher Education. 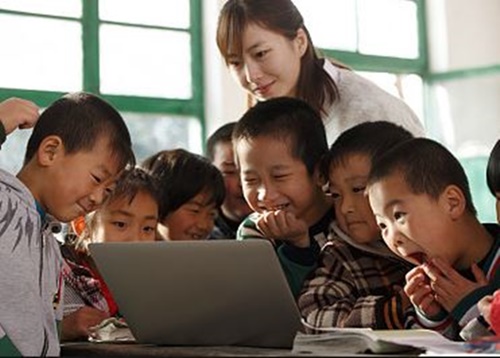 ECNU’s Dr Peng Liping, said the presence SA school headmasters in China would further promote the bilateral relationship and co-operation between the two countries. It would also see increased opportunities in future.

“Discussions on issues such as what is expected of a headmaster today, teacher professionalism and quality assurance were held. Peng said that what the South Africans learnt about China and its basic education, would stand them in good stead. Sharing of ideas would benefit both countries.

Principals from across the  country were selected from primary and secondary schools. It included those in rural  and urban regions. The SA delegation would attend an International conference in Shanghai later this month. The South African DBE’s Director-General, Mathanzima Mweli, would address the conference during its three-day programme.

This visit to China is part of the implementation of an agreement entered into between China and SA more than six years ago.