Management of police in Mpumalanga has commended members on their well knitted investigation which led to the pinning down of a 40 year old police constable  at Volksrust. The suspect is due to appear before the Volksrust Magistrate’s Court tomorrow. 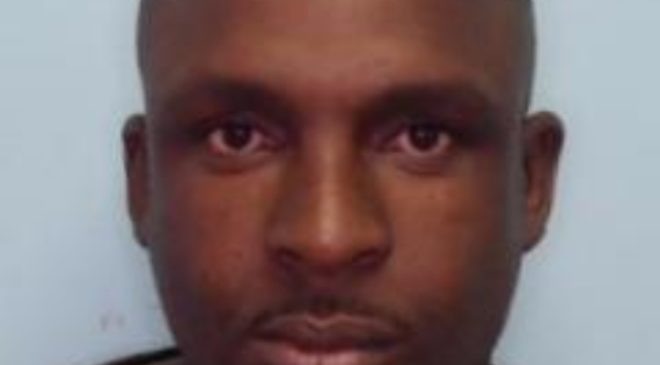 Reports indicate that the area of Volksrust, abruptly experienced an uptrend of business robberies where cases were registered and subsequently investigated. The latest robbery occurred on 10 April 2021, where a group of armed suspects violently stormed a certain clothing shop and held the staff hostage at gunpoint. They (suspects) then instructed victims to stay in the storeroom whilst they helped themselves with various items, including cell phones and some clothing items to an estimated value of about R150 000.

The incident was eventually reported to police where a vigorous manhunt was launched. Police followed all possible leads on the whereabouts of the villains and managed to arrested six of them, found in possession of an unlawful firearm as well as ammunition. Four of the said suspects reportedly escaped from lawful custody at Volksrust Magistrate ‘s Court as they were scheduled to make their second court appearance on 19 April 2021. However Welcome Mncube (56) was rearrested and the rest, 34 year Jima Dube, Sandile Gasa, aged 42 as well as 28 year Emmanuel Sibanda are still on their undue freedom. 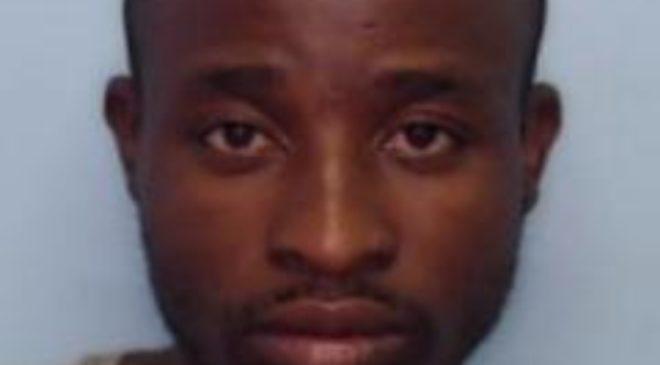 During the tour of the investigation, police discovered that the arrested member was also found to be allegedly involved in some of the robberies. He was then sought and apprehended hence his court appearance. An internal investigation against him to determine his fitness to remain as a police officer is underway.

The Acting Provincial Commissioner, Major General Thulani Phahla has vowed to get rid of all corrupt elements within the system. ” We can never allow good police officers to be dented by a few who further their illicit behaviour from within the service. ” concluded General Phahla.

Members of the community are urged to contact police in Volksrust on the whereabouts of the three escapees at (017) 7359913 or Crime Stop number at 08600 10111. Alternatively, members of the public can send information via MYSAPSAPP. All received information will be treated as confidential and callers may opt to remain anonymous.