At least 50 emerging farmers are taking legal action against the Agriculture, Land Reform and Rural Development Minister, Thoko Didiza, to lift the nationwide ban on livestock gathering and auctions which are in place since 2019. The court application to lift a ban on livestock auctions will be heard in the North Gauteng High Court in Pretoria today.

The ban had been implemented to stop the spread of Foot and Mouth Disease (FMD). The farmers would request the Minister to lift the ban on auctions in eight out of nine provinces in which there have been not reported cases of FMD – citing that the initial decision was irrational. Opposition parties had formerly  called on Minister Didiza to lift this moratorium in non-affected areas and deal decisively with FMD outbreak as per the World Organisation for Animal Health (OIE) guidelines. 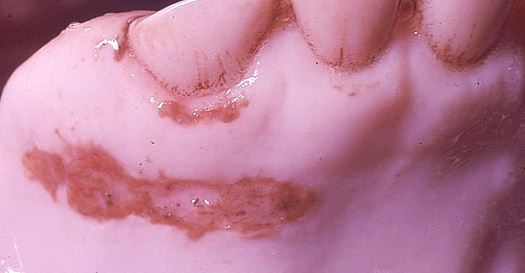 Emerging farmers say that apart from the continuing drought, they are now forced to go to court over the “irrational” FMD decision. In the court papers, the plaintiffs state that to date the department had failed to:

Political parties said that the severity of this outbreak cannot be downplayed as the last outbreak of FMD in January 2019 resulted in a brief ban on South African wool and meat exports which cost the economy in excess of R10 billion.

#Businesses welcome the easing of restriction to operate
watch the full video using the link below
please subscribe to our channel
www.youtube.com/channel/UCBA3dRiDXUbJIdOQAXM5AQA?sub_confirmation=1 ... See MoreSee Less

“This translated to a total population of 30.68% overpopulation, which made social distancing difficult.
#NewsHorn ... See MoreSee Less