Eastern Cape includes several of the country’s greatest adventure destinations, the bulk of the Great Karoo, the Wild Coast, the homelands of the Xhosa people, the birthplace of Nelson Mandela, and some of South Africa’s greatest hiking trails.

What’s more its climate is mild throughout the year with a Sunshine Coast that promises good surfing and kilometres of beach. Inland a collection of stunning landscapes, plenty of private and national wildlife reserves, and farms producing chicory, tomatoes, deciduous fruit and citrus beckons. Whilst the Eastern Cape’s very own Highlands shelter a series of towns that promise snow in winter and no fewer than 8 mountain passes to explore.

Eastern Cape working together with Eastern Cape Parks & Tourism Agency has 12 routes for tourist who wishes to visit and explore the province. 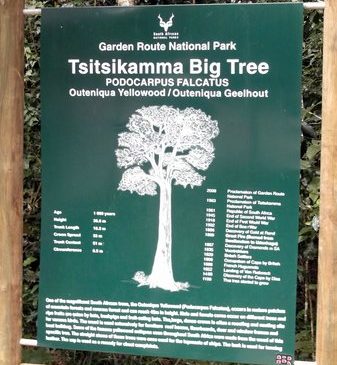 This part of the Eastern Cape needs little introduction. The Eastern Cape’s western boundary lies between Nature’s Valley and Stormsriver in the heart of the famous Garden Route. The Tsitsikamma Adventure Route is thus characterised by lush indigenous forest, the Tsitsikamma Mountains, and the Bloukrans and Eerste rivers. Activities include: the Otter, Tsitsikamma and Dolphin hiking trails, bungee jumping. 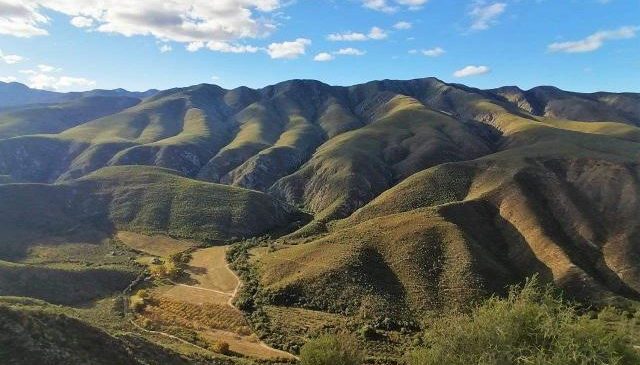 Where the Tsitsikamma Route leaves off, the Kouga Route takes over. It straddles the area between Port Elizabeth and the Garden Route, including the little towns of the Gamtoos Valley, the Langkloof Valley, the Baviaanskloof Mega Reserve, and the popular coastal villages of Cape St Francis, St Francis Bay and Jeffrey’s Bay. The highlight: proof of human occupation that dates back over a million years, and kilometres of unspoilt coastline.

The vibrant Karoo towns of Willowmore and Steytlerville are connected by Route 329. Follow this route through the Winterhoek Mountains to the little hamlet of Wolwefontein. The truly scenic part of the route is between Steytlerville and Wolwefontein (make a stop at the Wolwefontein hotel, one of the last remaining railway hotels in the Karoo).

The Langkloof is the fruit valley of the Eastern Cape, meeting Route 62 at its eastern end and taking one from Humansdorp through the little towns of Kareedouw and Joubertina. 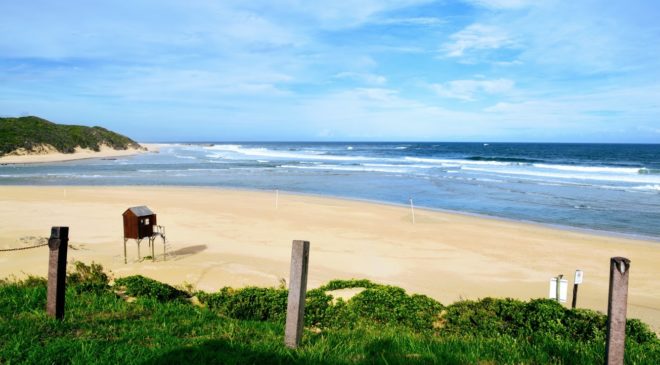 This route is self-explanatory. The Sunshine Coast, between East London and Port Elizabeth, is all about sun and waves (Port Alfred, Cannon Rocks, Boknes, Kenton-on-Sea). This is also Big Seven country – the Addo Elephant National Park in the Sundays River Valley is must-do. Canoe up the Kowie River and do the Alexandria Dune Hike. 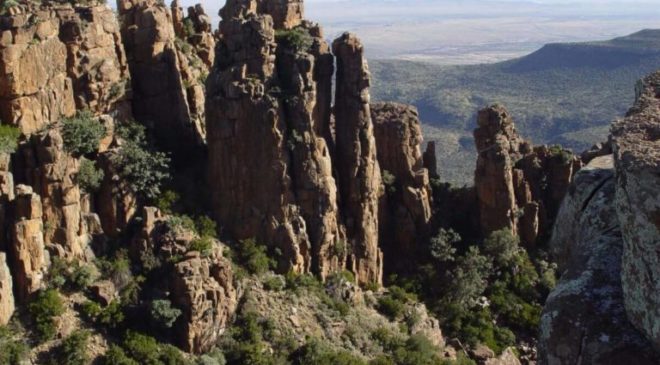 Head into the middle of the Karoo, starting at Port Elizabeth and driving into Frontier Country via Cookhouse to Cradock. This extensive route includes the Mountain Zebra National Park and the histories of two exceptional women – Olive Schreiner (her museum is in Cradock) and Helen Martins (visit the Owl House in Nieu-Bethesda).

Stretching from Graaff Reinet to the little town of Pearston and Somerset East this is a beautiful drive; scenic and characterful. Despite being a relatively short route, no fewer than 350 bird species occur in the area – including orange-breasted, grey and dusky sunbirds, narina trogons and rufous-eared warblers – making it, possibly, one of the most diverse routes in the country. 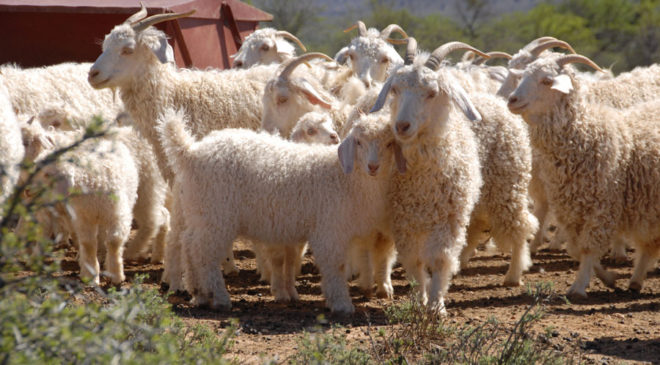 The Mohair Route follows Route 75 from Graaff Reinet – considered the centre for mohair farming – across the Sundays River, to Jansenville and ends at Uitenhage, passing the Greater Addo Elephant National Park and the Groendal Wilderness Area, at the eastern extremity of the Winterhoek Mountains (you will need a day to explore the wilderness as the trails are well worth doing). Visit the Drostdy Museum in Uitenhage for its collection of old Volkswagen Beetles.

No fewer than nine frontier wars between the British and the Xhosa were fought in the country of this route. It is also the meeting place of five different cultures – San, Khoi-Khoi, Xhosa, Dutch and British. Frontier country is the area between Port Elizabeth and Adelaide. Mostly following Route 67, it includes Grahamstown (as many as 15 stone churches and a cathedral), Alicedale and Salem in the south, and Fort Beaufort and Bedford in the north. Drive slowly, this is a place of history, culture and incredible scenery.

The Amatola Mountains the route stretches from Hogsback up in the mountains to the north, to Bedford in the west, Cathcart in the north, Elliotdale north-east of it and Dwesa-Cwebe Reserve in Pondoland. It is an extensive area characterised by a raw beauty, hospitable people, mist forests, wild beaches, game reserves and parks, and a collection of little towns named after places in Europe.