Kenneth Maoto(35) and Reginaldo Nuvunga(34) appeared in the eMalahleni District Court on following a charge of fraud. 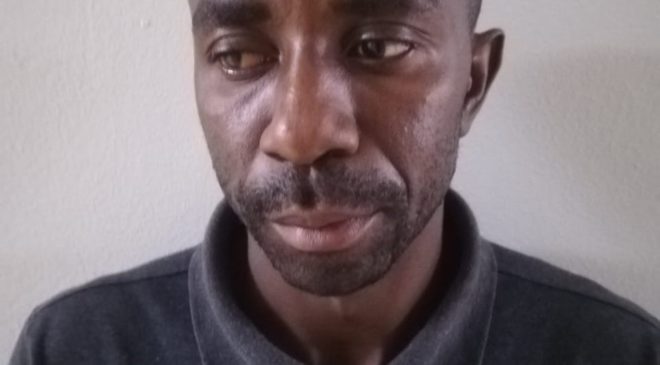 “The pair were initially arrested  by the Vaalbank Detective Services after presenting two counterfeit fleet cards for fuel payment at the local Puma garage. Investigations by the Hawks further linked the duo to additional similar fraudulent transactions. They were consequently charged for at least two transactions that occurred at Witbank garages in January 2021. 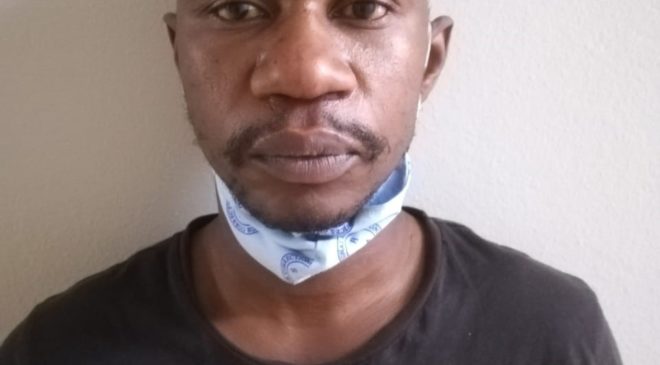 During the Investigations it was found that they had fraudulently created counterfeit fuel cards for fleet under two different companies. The fraudulent transactions amount to just over R110 000.